David Bromley was born in 1960 in Sheffield, England. He later emigrated to Australia with his family in 1964 and became an artist in the mid 1980s. Since then, he has become one of the most recognisable and innovative artists in Australia. Over the past 20 years David's work has fostered widespread acclaim and notoriety in Australia and internationally. He has exhibited on nearly every continent including Asia, Europe, Africa and America.

In his practice, David has developed distinct themes and unique styles of painting; his best known are the nude female portraits and children’s series, but he often explores with various mediums and imagery that portray a certain whimsy. However diverse in his subject matter, David's work is enduringly figurative, daringly coloured and executed with a graphic intention that is striking and memorable.

He has been a finalist six times in the Archibald Prize and the painter of some famous visages, including filmmaker Scott Hicks, actors Hugo Weaving and Jack Thompson, Kylie Minogue, Lily Allen and more recently Miranda Kerr. 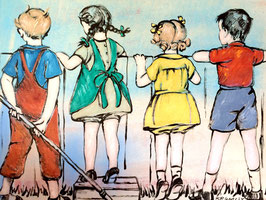 The Whole Gang is Here 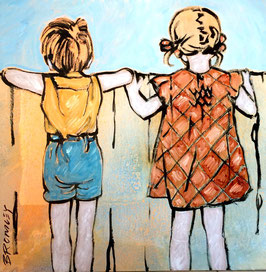 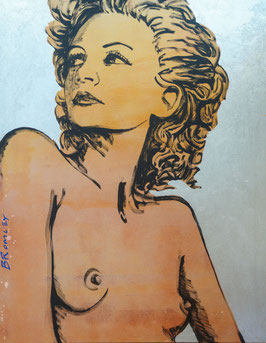 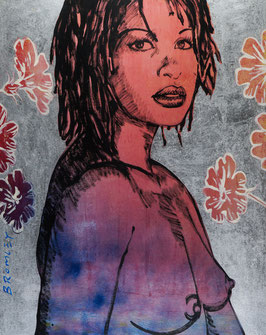 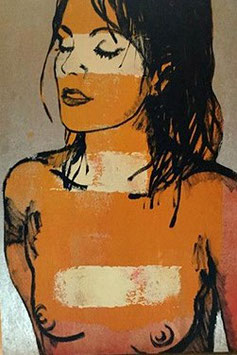 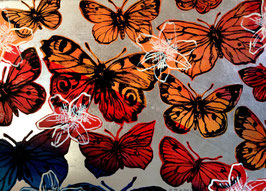 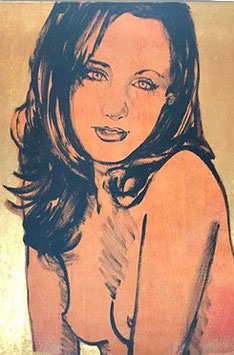