Jane grew up in Newcastle on Tyne, England. She is the youngest of seven children who share a love of the great outdoors. Somewhat inevitably, Jane has an affinity with nature. She particularly loves the environments in which she’s lived; and this is evidenced in her illustrations of wildlife and the flora and fauna of her two beloved countries.

Like the artist who produces them, Jane’s illustrations tend to wander and spill outside the "box".

Having experimented with other media, Jane’s preference is to work in ink. Despite working quickly she is undeterred by the fact that, once committed to paper, ink is not easily removed; a stubbornness that highlights itself even in microscopic slip ups. “The natural world doesn’t tidy up after itself,” she explains. 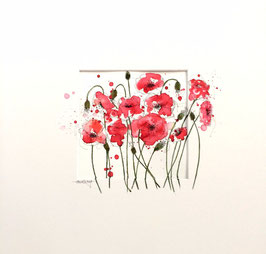 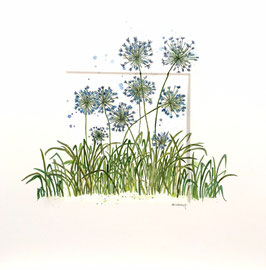 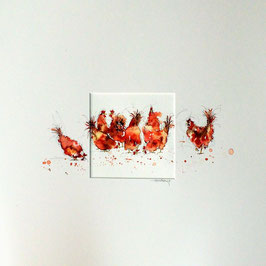 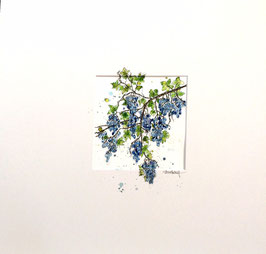 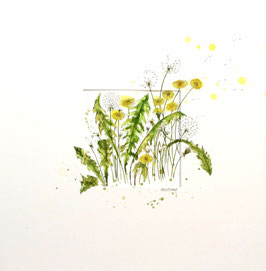 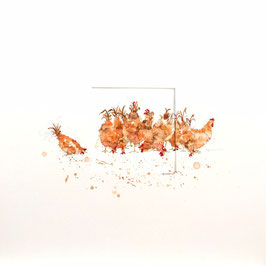 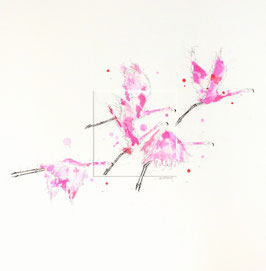 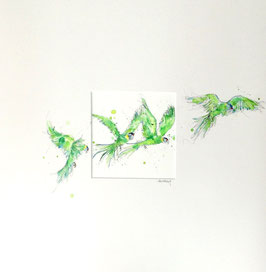 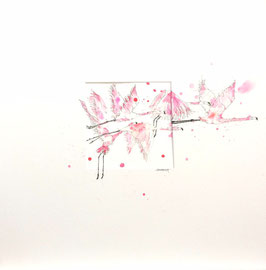 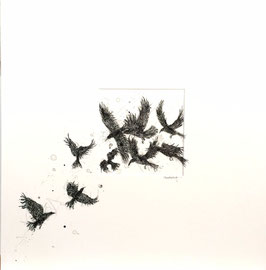