The son of a Dutch diplomat, Boissevain studied in Paris and London before coming to Australia in 1947. He has exhibited works in Western Australia and Sydney regularly since his arrival in Australia. He won the Helena Rubinstein Prize in 1961 and the Perth prize for Drawing International in 1971. Boissevain’s works are represented in several state Galleries as well as overseas collections. He is now currently residing in Western Australia. He had come to Perth to visit his mother in 1947 and liked the place so much he decided to stay.

His more famous artworks involve nudes, still life’s, and animals with the beauty which they all allude. His work has been selling well across the country, for more than four decades. He uses a variety of different mediums, mainly oils, but watercolour and pastels have previously been used. 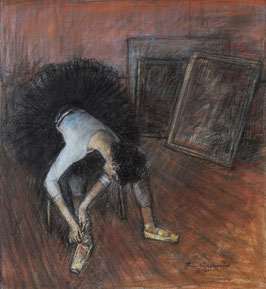 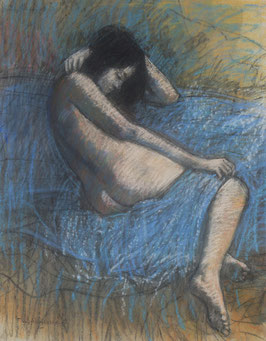